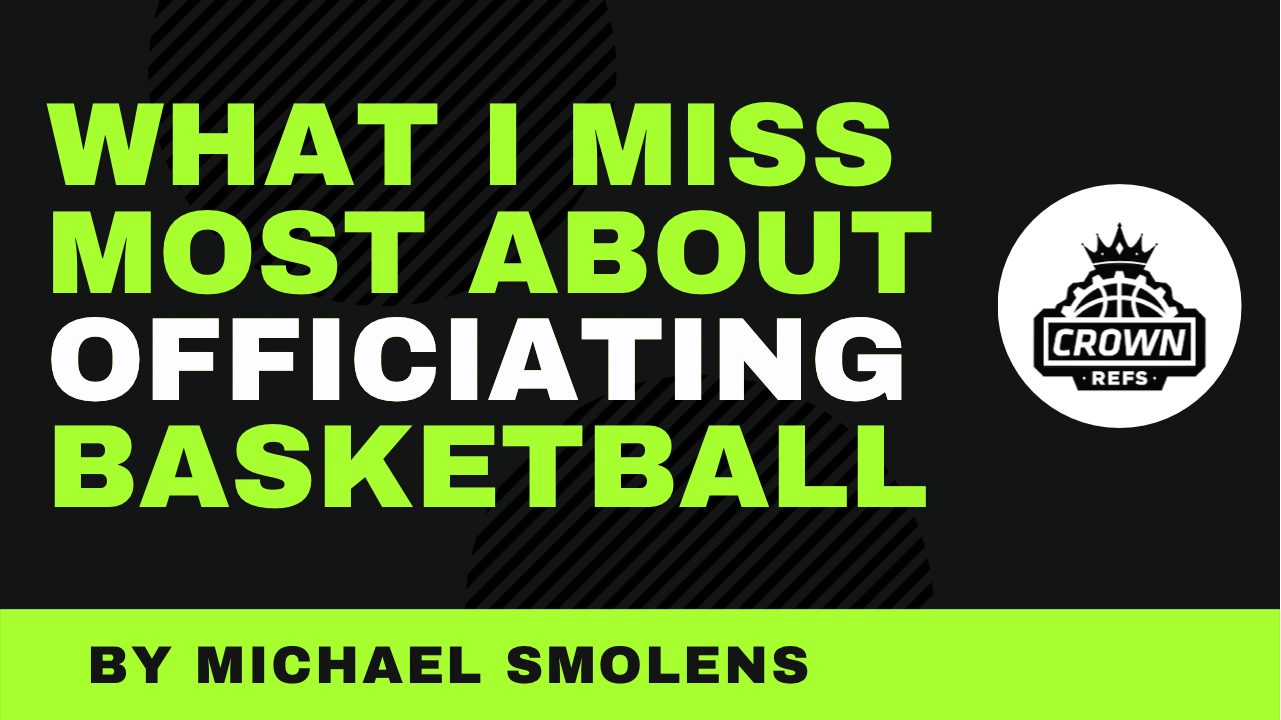 Anyone who has officiated understands there are certainly problems that go with being a referee, umpire or the one who presides over a contest.

Who could possibly miss any of the following? 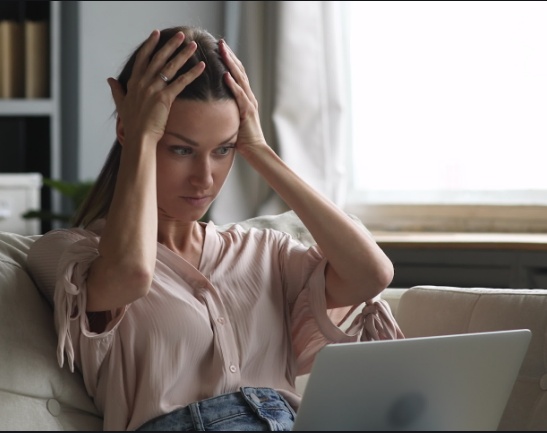 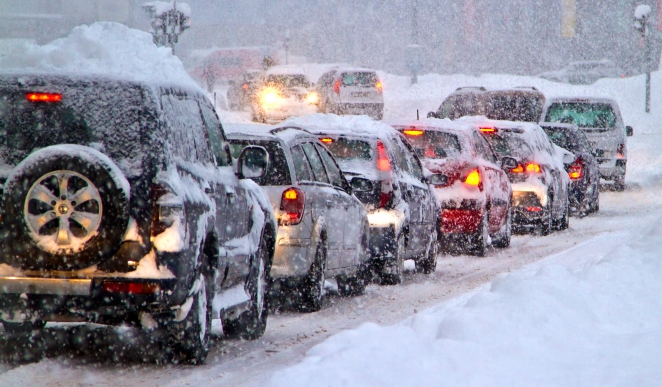 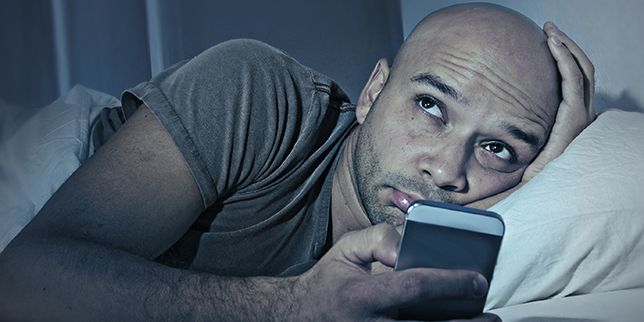 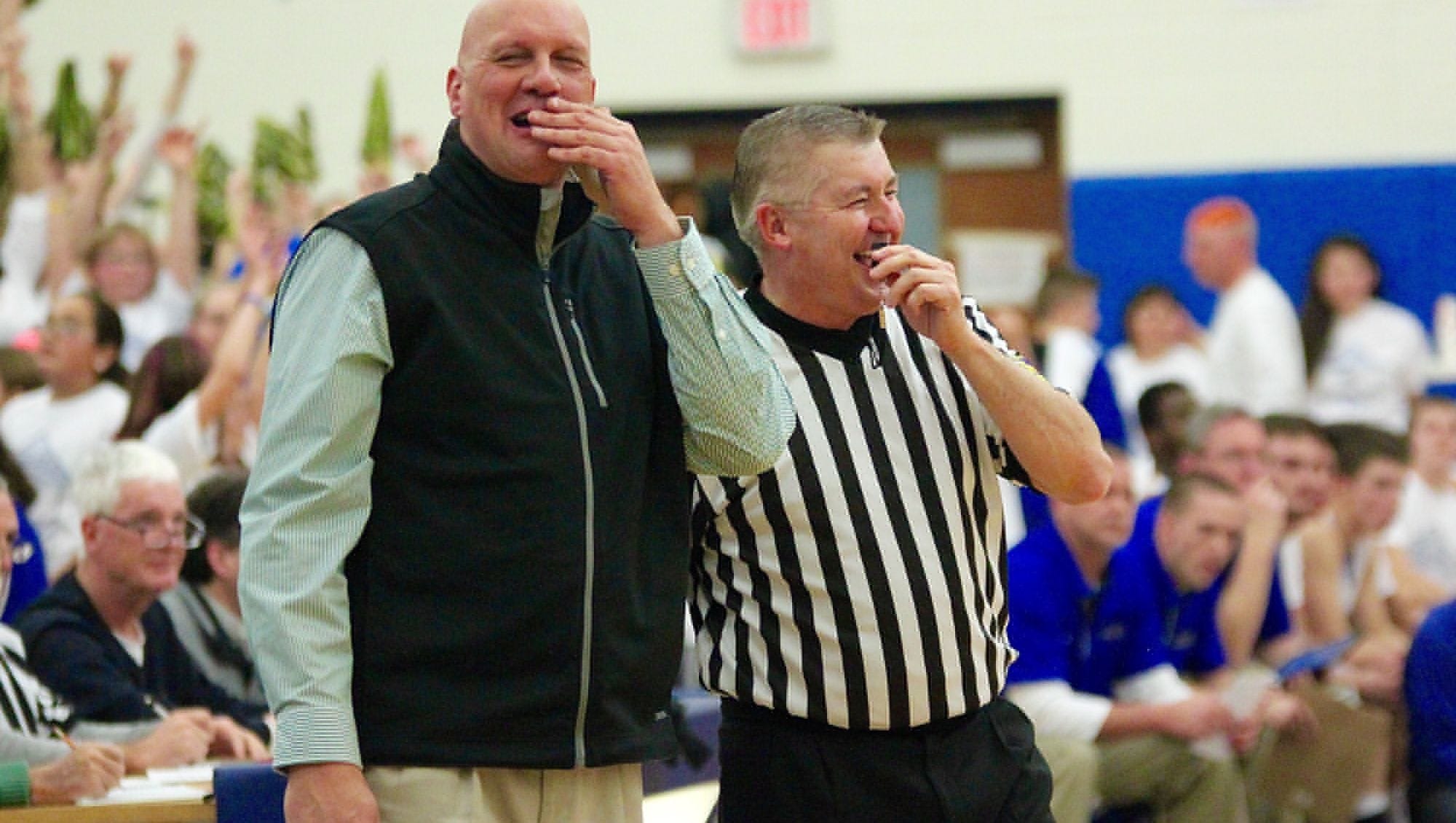 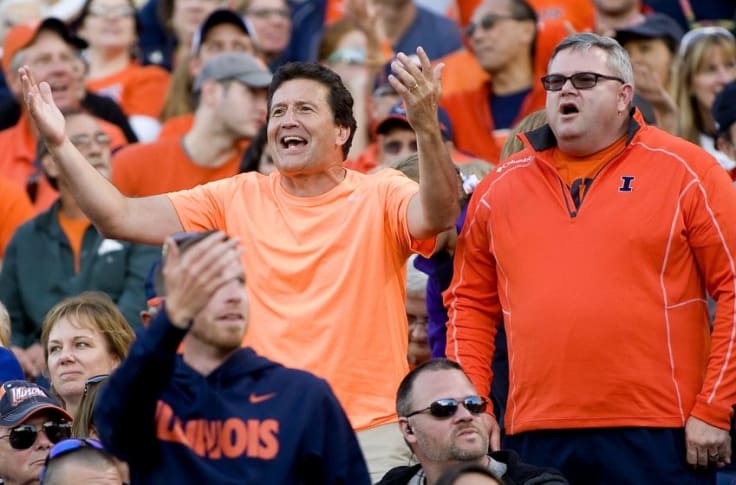 These, and many other necessary evils go with being a sports official. As much as we may have complained about these occurrences over the years, I truly do miss them. The pandemic has gotten in the way of many parts of life, including officiating high school and college basketball this winter.

Along with the exercise, the excitement, the challenge, the fun, there is the energy of working with a crew of like-minded individuals who pride themselves to make a game fair and equitable. This year, I do miss the moments listed above, that in years past I wished I could have skipped.

Here’s to being thankful for all the positive things we have in our lives, and hoping that we can return in good health and good spirits to a life somewhat like we knew before the pandemic hit.